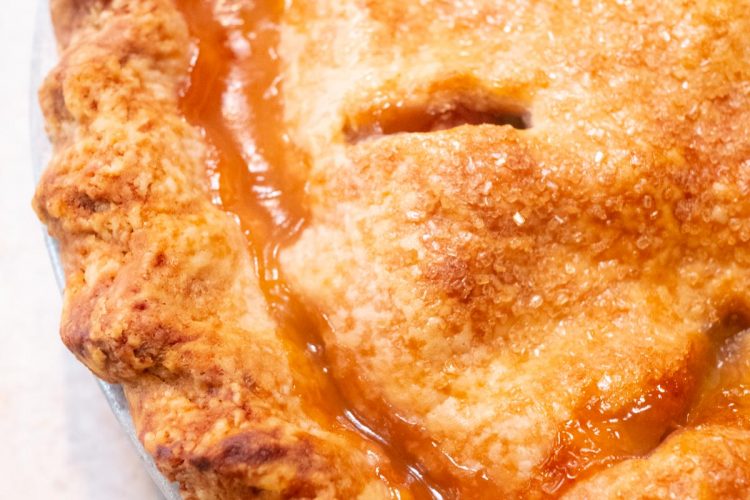 Gardening is a matter of your enthusiasm holding up until your back gets used to it, so someone once said. After this week, that is just how I’m feeling!

Does anyone else ponder the beauty of gardening the way I do? As I worked in my yard recently, it made me think of Audrey Hepburn’s quote on the subject: “To plant a garden is to believe in tomorrow.”

I guess it isn’t unlike buying wrapping paper the day after Christmas, assuming I’m going to be here next year to use it. When I plant and move and rearrange and change things in my garden and flower beds, I am constantly telling myself, I can’t wait to see this next year. The hope, of course, being that I’m (God willing) still here next year to enjoy all of it!

My rhubarb plant is a perfect example of the hope every gardner has in her heart. I planted it years ago, then neglected it as I was away every day building and trying to sustain a restaurant. Then, after the restaurant fell apart, I came back to my garden. It was there, just waiting for me like an old friend.

That poor rhubarb plant was undernourished and overly dried out. But I gave it some love – in the form of compost and daily water – and now, a few fast-flying years later, it rewarded me with beautiful chartreuse-green to barely-pink stalks of sweet-tart perfection.

What else can I do but make a rhubarb pie to honor this gift of early spring?

Keep it simple, let the flavor of the rhubarb itself shine through. I don’t add much to the filling but sugar, salt, butter and a pinch of ginger. I’m normally not much of a fan of that flavor, but I find the earthiness is a perfect foil for the tart rhubarb.

Please, please, please: DO NOT buy pie crust from the refrigerated section of the grocery store. Making your own is a little temperamental perhaps, but so worth the effort. And it’s like riding a bike, once you get the hang of it, you can practically make one with your eyes closed. Don’t worry, I’ll walk you through it.

Stay safe out there everyone. Spring is (almost) here and the quarantine may be coming to an end soon (fingers crossed, anyway!)

Since you can’t leave the house, why don’t you just get into the kitchen and make a rhubarb pie?!? Let me know how it goes. 😉

Rhubarb is one of my favorite things. It’s the first to come around after a long, cold winter to remind us that sunshine and warmer days aren’t far behind. This pie tastes like springtime on a fork!